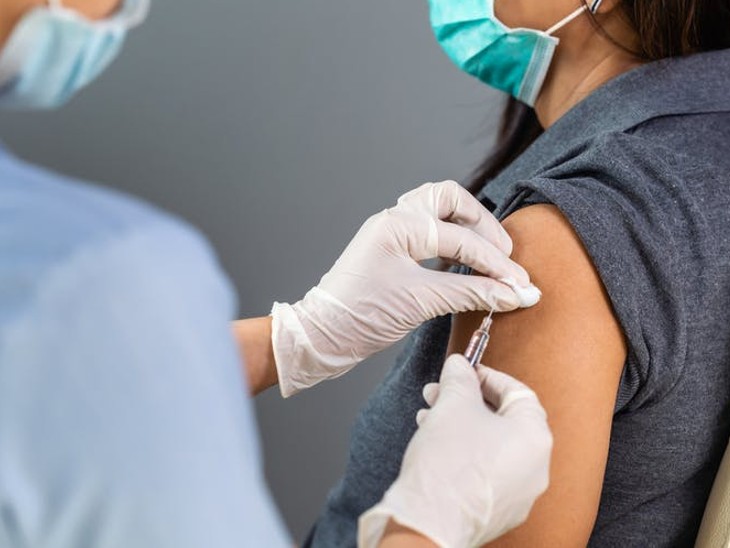 People who have not got the corona vaccine are up to 10 times more at risk of death due to covid. The US health agency CDC has claimed this in its weekly report. The CDC, through three studies, has emphasized that if deaths from corona are to be stopped, then it is necessary to get the Kovid vaccine.

In its weekly report ‘Morality and Mortality’, the CDC has included three different research showing the effect of the vaccine, know about them …

First research: 6 lakh people covered in 13 states of America
All currently available Kovid vaccines reduce the risk of hospitalization and death. Same in case of Delta. To understand this, CDC studied 6 lakh cases of Kovid. In this, data of patients who were admitted to the hospital and those who died of corona after taking the vaccine were included. All these patients were from 13 states of America, which were affected by Kovid between April 4 and July 17.

The report says, between mid-June to mid-July, when the delta variants started spreading infection with other strains, the vaccine’s effectiveness in preventing it dropped from 90 to 80 percent. During this time, the effectiveness of the vaccine did not decrease in preventing the cases of hospitalization and death of patients.

It is a good thing that the vaccine is up to 80 percent effective in preventing infection, says Mehul Sutar, a virus expert at Emory University. Current vaccines also protect against fast-spreading variants.

Second study: Moderna’s vaccine is up to 95 percent effective
The second study was done to examine the effect of different vaccines. This research was done on 32,000 patients in 9 states of America from June to August 2021. During this time the Delta variants were in the early stages of infection.

According to researcher Sean Grenis of Indiana University in the US, real-time data from around the world says that vaccines are effective in admitting patients and preventing infection of new variants.

Third study: Moderna’s vaccine is up to 95 percent effective
The third study was done on the mRNA vaccine of Pfizer-Bio N Tech and Moderna. Research revealed that this vaccine proved to be up to 87 percent effective in preventing Kovid patients from being admitted to the hospital even in the midst of Delta infection. Its effect was 95 percent in patients aged 18 to 64 years and this figure was up to 80 in those above 65 years of age.