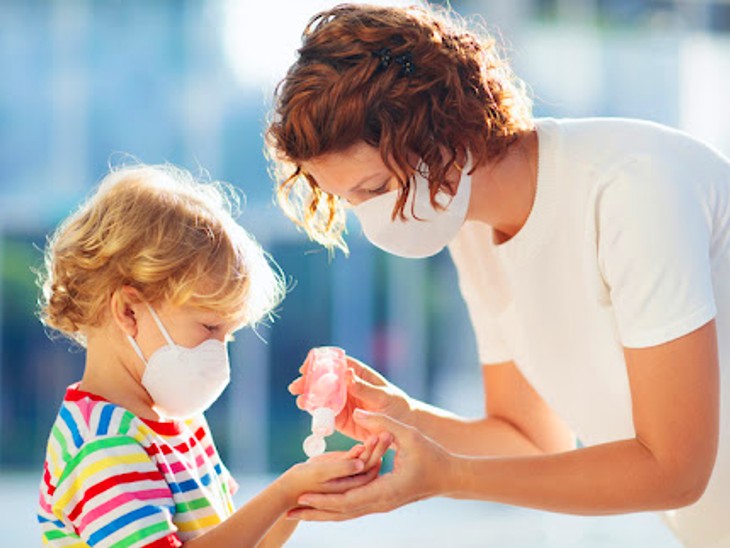 Serious cases of corona in children have been seen less and their recovery has also been better and faster. This was stated by Soumya Swaminathan, Chief Scientist of the World Health Organization during a virtual session on Kovid. She says, Corona is still not over. It’s not going to leave as bad an impact as it bothered me in the last 2 years.

Answer given on the question of infection in children
Chief Scientist Soumya Swaminathan was speaking on the topic ‘Priority after the pandemic and what young India wants’ on Friday. During this, he answered the questions related to the children. He said, people are talking about protecting their children from infection because people above the age of 18 are being vaccinated. In such a situation, young children remain around you who have not been vaccinated. During this, whenever the virus circulates in the community, there is a risk of infection in them.

The Chief Scientist says, even if the children do get infected, it is likely that they will recover well. On the vaccination of children in the country, he said that there will be vaccines for children. The drug controller has approved Zydus Cadila for people 18 years and older, in addition to adolescents over 12 years old.

What does research say on children’s covid connections?
Researchers at King’s College London have researched the connection between children and Kovid. Research says that most infected children suffering from corona recover within a week. Symptoms of long covid are seen in only a few children.

Researchers say that less than 1 in every 20 children may show symptoms of Kovid for a long time. These symptoms appear for more than 4 weeks and within 8 weeks the child makes a full recovery. The most common symptoms seen in children include headache, fatigue, sore throat and inability to recognize smell.

Cases of long covid in children are rare
According to research published in the Lancet Child and Adolescent Health journal, only about 4.4% of children infected with Kovid-19 showed symptoms of prolonged Kovid for more than a month.

Professor Emma Duncan of King’s College says, ‘No brain problems such as seizures, restlessness have been seen in children after infection. This proves that cases of long covid in children are rare.