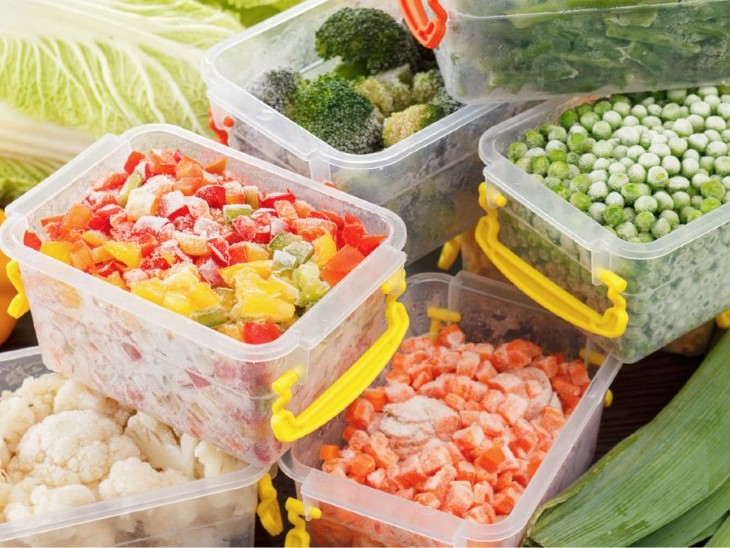 Plastic is becoming a slow poison for humans. American scientists have also alerted the people. Chemicals in children’s toys, shampoos and plastic food containers can kill 1 lakh people every year.

Scientists believe that 107,000 elderly people aged 55 to 65 years in the US may die prematurely every year from chemicals called phthalates present in plastics.

Over the past decade, a direct link between phthalates and impotence and obesity in humans has been found. In view of this, its use has been reduced in some countries.

Phthalates extend the life of plastic

Researcher Dr. Leonardo Tresand says, phthalates are used to make plastic products that can last longer. Humans use many such products for a long time, such as flooring, plastic packaging and garden equipment. This increases the risk of death.

Understand how research was done in 3 points

Understand how plastic threatens humans
Researchers say, plastic items containing phthalates increase the risk when its particles reach the body through food, drink or inhalation. Children spend more time with toys made of such plastic, touching and putting them in their mouth, which increases the risk.

After reaching the body, this chemical breaks down and is passed out through urine. It is detected by urine sample. Most of this chemical is found in women. Experts believe, the reason for this is women’s use of cosmetic products more.

If its quantity increases in the body, health deteriorates and the risk of death increases.