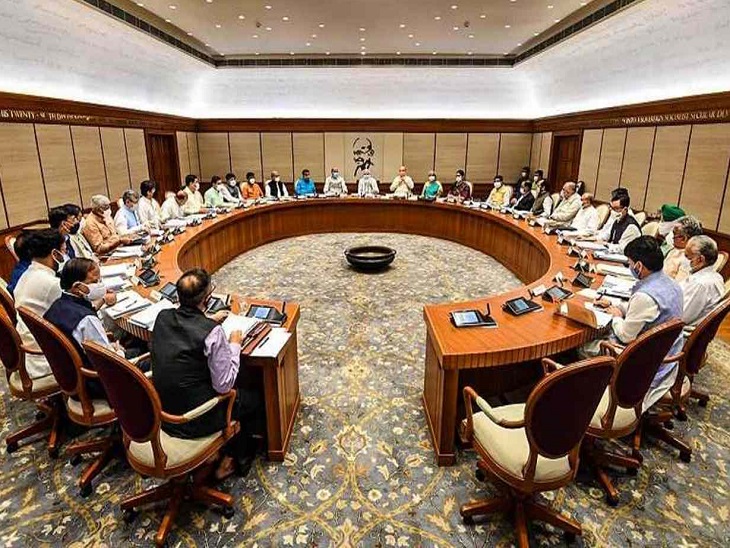 Today i.e. on Wednesday, there will be a meeting of the Union Cabinet. This meeting will be held at the Prime Minister’s residence from 11 am today. The PIL plan for the auto and drone sector can be approved in the meeting. Apart from this, relief can be announced for the telecom sector going through the crisis.

Vodafone-Idea can get big relief
In this meeting, a relief package can be announced to give relief to the telecom sector and important decisions can also be taken regarding spectrum payment. Actually, there are many companies which have thousands of crores of rupees left and companies have to pay it.

This will give a big relief to companies like Vodafone Idea. Actually, Vodafone Idea has to pay thousands of crores. In the meeting, telecom companies may be given an option to convert the interest on payment of spectrum dues in government equity into moratorium for 4 years.