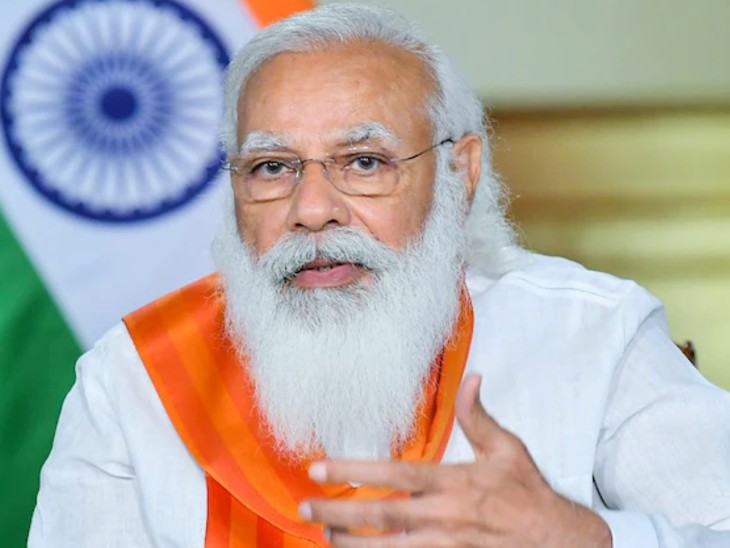 The PMO said that the programs of Parliament TV will be mainly in four parts. These include functioning in Parliament and democratic institutions, governance and implementation of plans, history and culture of India and contemporary issues.

5.0 magnitude earthquake in Andaman and Nicobar
Earthquake tremors were felt in the Andaman and Nicobar Islands on the intervening night of Tuesday-Wednesday. Its magnitude was 5.0 on the Richter scale. According to the National Center for Seismology, the earth shook at 1:43 pm due to the tremors of the earthquake. No loss of life or property has been reported so far.

MP Rajya Sabha by-election, Election Commission will issue notification today
The Election Commission will issue a notification today for the by-election to a Rajya Sabha seat. With this, the process of filing nomination papers will start in the assembly. The seat fell vacant after the resignation of Thaawarchand Gehlot, a Union minister. Gehlot is currently the Governor of Karnataka. Voting for this seat will be held on October 4. Considering the majority in the assembly, BJP’s victory in this seat is almost certain. At present, the name of the BJP candidate has not been revealed. Read full news here…