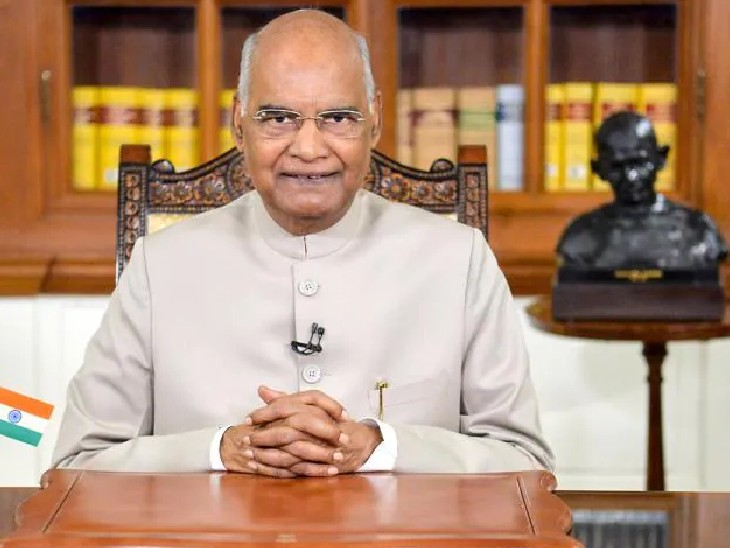 President Ram Nath Kovind will celebrate Dussehra with soldiers in the Drass area of ​​Ladakh this year, breaking the tradition that has been going on for years. Traditionally, the President has been attending Dussehra celebrations in the national capital, but this time it will not be so.