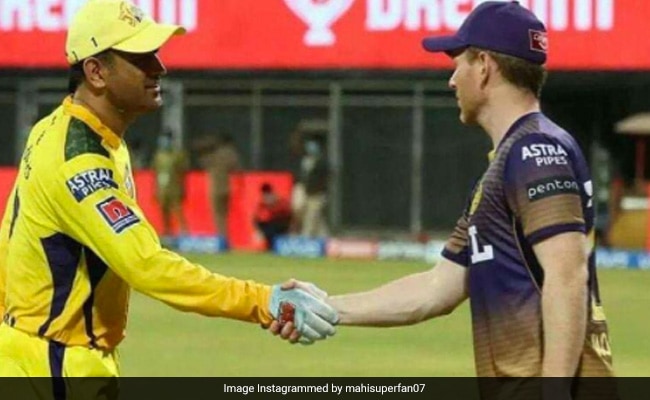 Tomorrow is the final of IPL 2021 between CSK and KR

In a thrilling match on Wednesday in the IPL, KKR defeated Delhi Capitals to make it to the IPL final where they will face Dhoni’s Chennai Super Kings (CSK). Now everyone is giving their opinion for who will win the final of IPL 2021. In this episode, Bollywood actor and producer Kamal R Khan made a tweet and predicted which team will win the title. This tweet of Kamal R Khan aka KRK is making headlines on social media as usual. A lot of reactions are also coming on his tweet.

My next prediction- #CSK will defeat #KKR in the final to win #IPL2021! Because a pathetic captain like @Eoin16 can’t win the final.

Let us inform that in one of the most exciting matches of the current season of IPL, in the second qualifier, chasing a target of 136 runs, KKR needed six runs in the last two balls and Ravichandran Ashwin had the ball in front. Ashwin was on a hat-trick after taking wickets in the third and fourth balls of this over but Tripathi smashed Delhi’s dream of winning the IPL for the first time with the fifth ball crossing the boundary. KKR have to play the final on 15 October against Mahendra Singh Dhoni’s Chennai Super Kings.

See also: The robbery took place in Bigg Boss house, along with a fierce fight