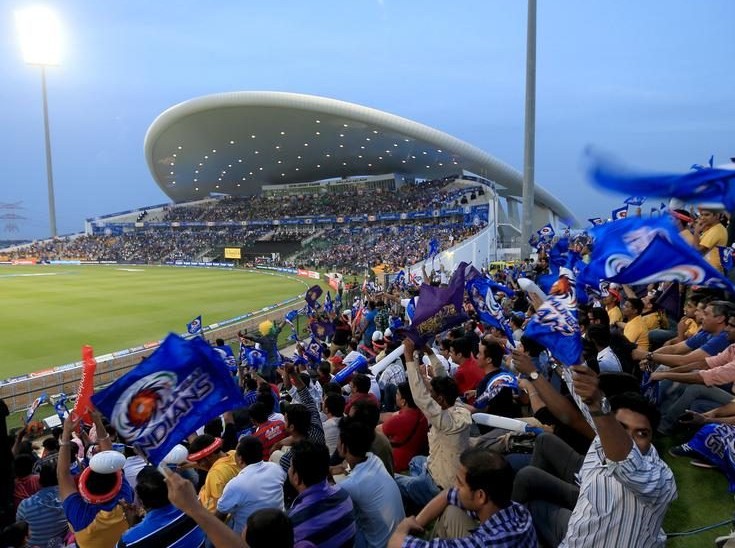 The UAE leg of IPL 2021 is scheduled to begin from September 19. Before the start of the tournament, a good news is coming out for the fans. Actually, during Phase-2, spectators will be allowed to come on the field.

The BCCI issued a press release saying – Keeping in mind the Kovid protocol and the rules of the UAE Government, a limited number of seats will be available in the matches played in Dubai, Sharjah and Abu Dhabi.

After 2019, spectators will come on the field
This will be the first time after 2019 that fans will be seen on the field during the IPL. Last year due to Corona, IPL-13 was organized in UAE instead of India and all matches were played without spectators. This year also when Phase-1 was played, spectators were not allowed on the ground.

Later, the tournament was suspended midway after the Corona case surfaced. 29 matches were played before the suspension of Phase-1 and the remaining matches will be played in the UAE from 19 September.

Delhi Capitals is currently on top in the IPL 2021 points table.

first match on sunday
All the matches of Phase-2 will be played in Dubai, Sharjah and Abu Dhabi like last time. The first match of the second leg will be played on 19 September between five-time champions Mumbai Indians and Chennai Super Kings in Dubai.