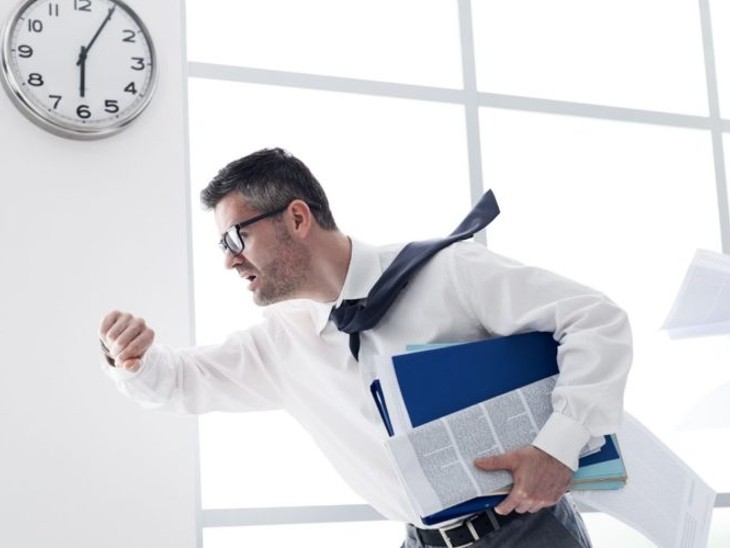 Risk factors like air pollution, noise and long working hours at the workplace are killing the employees. Diseases and injuries occurring during the job are becoming the cause of death. In 2016, 2 million people died worldwide due to this.

For the first time, the World Health Organization (WHO) and the International Labor Organization (ILO) have released a joint report on employees facing different problems at the workplace.

According to the report, between 2000 and 2016, the diseases and injuries caused by employees during work were monitored. The report revealed that most of the employees died due to respiratory and heart diseases.

Most of the deaths are due to long working hours

The report says, 7.50 lakh deaths are related to working hours. At the same time, 4.50 lakh deaths occurred due to air pollution (PM particles, gas) at the workplace.

Non-communicable diseases cause 81% of deaths

These risk factors increase the risk of death at the workplace

Impact on health and earnings of employees

WHO Director General Dr. Tedros Adhanom Ghebreyesus says, it is a shocking situation that the job itself is killing human beings. Our report will help countries to understand that there is a need to improve the health and safety of workers.

Illnesses and injuries caused by the job have a negative impact on the health of the employee and reduce his capacity. This directly affects their earnings. Between 2000 and 2016, increased working hours increased the incidence of heart disease among employees by 41 percent and stroke by 19 percent.