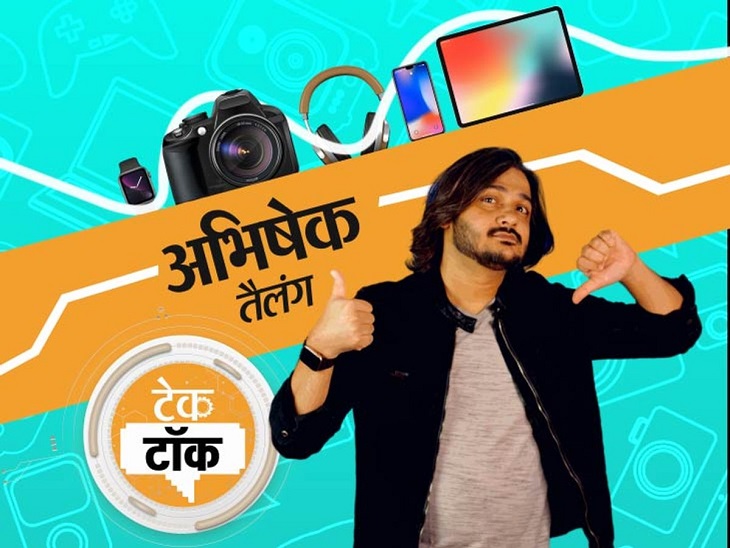 Smaller notch, better screen
This time the size of the notch has been reduced in all the four phones of the iPhone 13 series. Due to which the screen will look a little bigger. However, in the competition, companies like Samsung have also hidden the selfie camera in their phones inside the display. But this change is not a bad deal for iPhone users.

cinematic mode
The cameras of all four phones of the iPhone 13 series will come with a new and revolutionary feature. Cinematic Mode Earlier this feature was not seen in any iPhone. With the help of Cinematic Mode, film making from iPhone will be easy. In Cinematic mode, iPhone cameras will be able to automatically manage focus-defocus between the subject and the background. Due to which the video will look quite cinema style. This feature will prove to be of great use for users doing film making from iPhone.

pro motion display
The display of the iPhone 13 Pro series will be much better than the previous version because this time it has been given Pro Motion display. Due to which its display will be able to switch automatically between the refresh rate of 10 Hz to 120 Hz. This feature switches the display between 60 Hz and 120 Hz for all the phones in the competition right now, but the display range of the iPhone 13 will be from 10 Hz to 120 Hz. Due to which the experience of gaming to web surfing on its display will be much better.