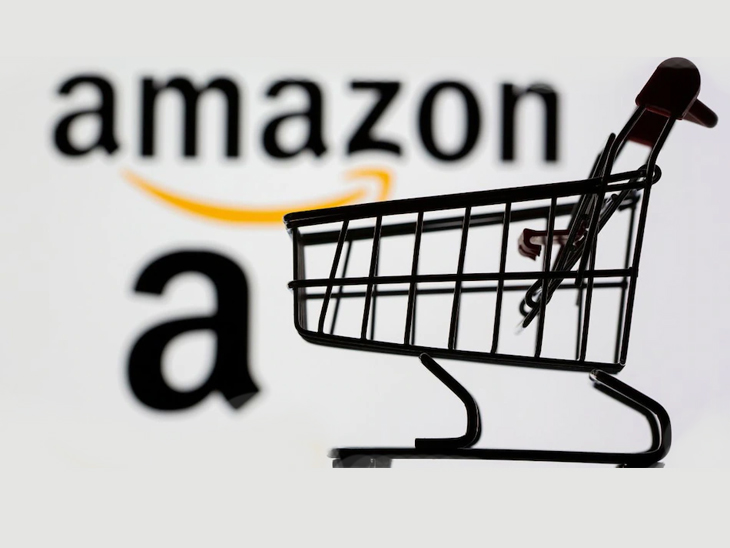 Amazon has banned 600 Chinese brands and 3000 online stores on its e-commerce platform after an investigation. The companies that have been banned include global popular brands such as RAVPower, Mpow, Aukey. Upon investigation of these companies, it was found that they had violated the company’s policies regarding review abuse. Amazon banned all forms of review abuse in 2016.

According to a report in The Verge, with a permanent ban on 600 Chinese brands in 3000 seller accounts, Amazon is cracking down on firms that were abusing the e-commerce platform’s review mechanism. Amazon said that we suspend, ban and take legal action against those who violate these policies, wherever they are in the world.

Was giving a gift card of 2500 rupees for review
The Amazon ban was enforced against brands that “intentionally, repeatedly, and significantly” violated company policies. The issue with these “paid” reviews was first noticed by the Wall Street Journal back in June and reported that electronics brand RAVPower was offering $35 (about 2500) gift cards to users who reviewed the product.

The report names brands like Mpow, Aukey, RavPower, Vava and others, which are popular not only in China but also across the world.

Refund offered instead of review removal
Detecting these brands attempting to circumvent Amazon’s regulations is likely to be a challenging affair, especially as some of the offers made to buyers were disguised as the Hidden Warranty Program or the VIP Testing Program. Whereas other brands only contacted users who wrote negative reviews and offered them a refund instead of removing the review, that too without returning the product that was reviewed negatively

Reviews build customer confidence
In a statement to The Verge, Amazon said- “Amazon works hard to create a great experience in its stores so that customers can shop with confidence and sellers have the opportunity to grow their business amid healthy competition. Customer Shopping We rely on the accuracy and authenticity of product reviews to make decisions, and we have clear policies for both reviewers and selling partners that prohibit abuse of our community features.”