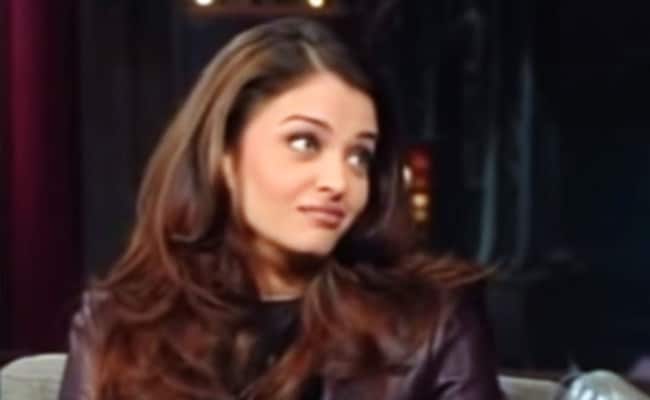 Aishwarya Rai, who became Miss World in 1994, is also a well-known Bollywood actress. Aishwarya’s name is one of those Bollywood actresses who are recognized internationally. Aishwarya’s posts keep going viral on social media every day, which her fans also like to see. Another old video of Aishwarya is once again on the internet these days. The way the beauty queen has given a befitting reply to a foreign host in this video, it is really worth watching.

Aishwarya Rai had reached David Letterman’s show a few years ago, where she was asked a question, answering which Aishwarya not only shut the host’s mouth, but the entire studio erupted in applause with her answer. Actually, the host had asked Aishwarya, “Is it true that you live with your parents?”. To which Aishwarya replied ‘yes’. Then they ask, is it common to live with your parents even after growing up in India?

To this Aishwarya says, “It is absolutely fine to be with our parents, because it is also common in India that we do not have to make an appointment to meet our parents for dinner”. After this answer of Aishwarya, all the spectators sitting there started clapping loudly. Even though this interview of Aishwarya is very old, but people still like to watch it.