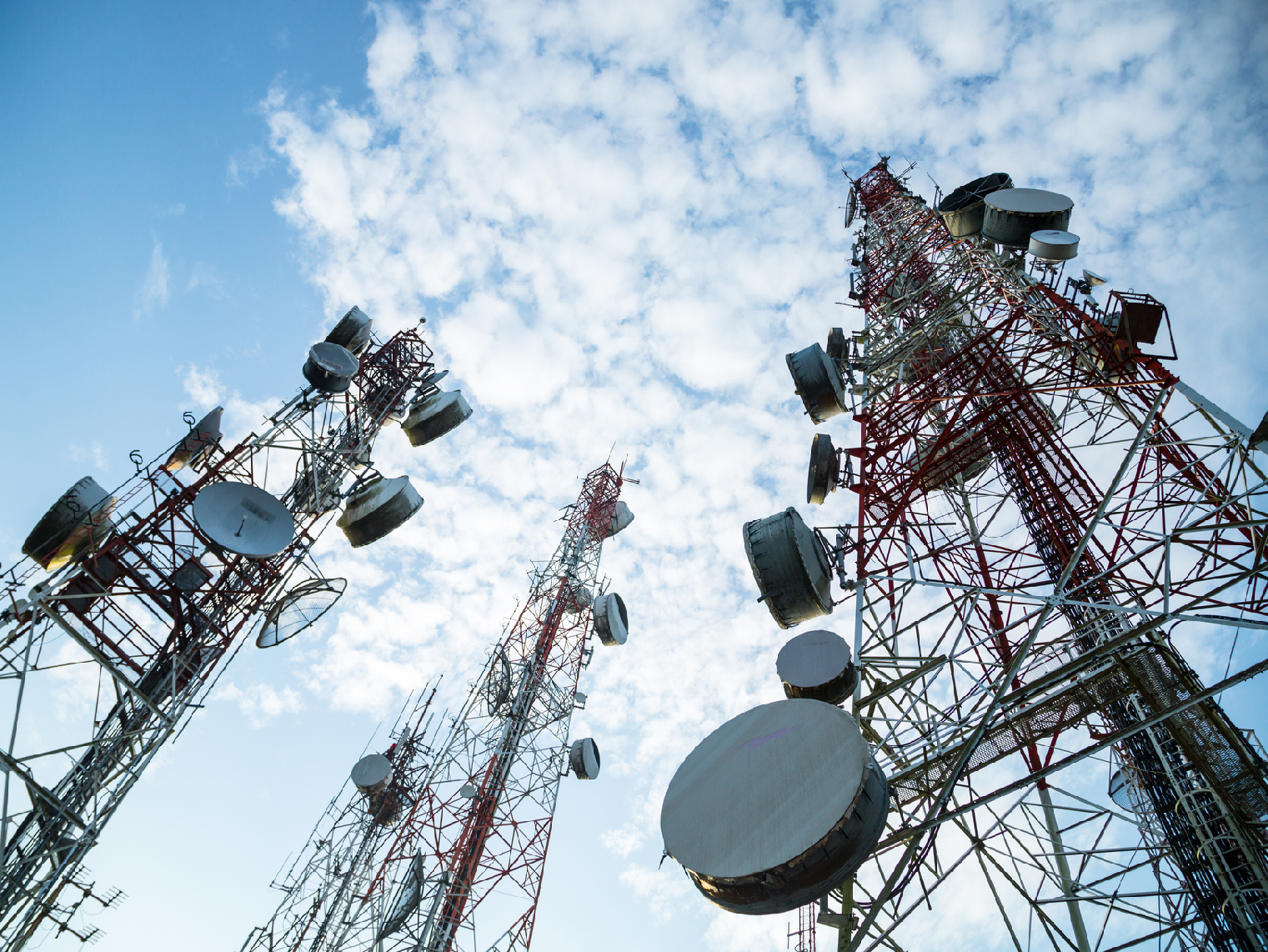 The names of the companies to which the government will give the benefit of Production Linked Incentive (PLI) scheme for making telecom equipment have been announced. 36 companies had applied for incentives under this scheme, out of which 31 companies including 8 domestic companies have been approved.

16 MSMEs got approval under PLI scheme

Foxconn, Flextronics, Nokia, Jabil, Rising Star, Dixon Technologies, VVDN Technologies, HFCL, Tejas Networks are among the 31 companies that have been approved under the PLI scheme to manufacture telecom, networking products. The benefit of this scheme will also be given to 16 MSMEs.

A total of 16 companies were selected in the MSME category.

Will help in starting 5G network across the country

Under the PLI scheme of the telecom sector, the emphasis will be on making core transmission equipment, radio access networks of 4G or 5G and wireless equipment, Internet of Things, telecom switches and routers etc. in the country. These can help in starting 5G network across the country soon.

Notification for the scheme was issued on 24 February

DoT had announced the PLI scheme for telecom and networking products on February 24 this year. According to the government, under this, equipment worth Rs 2.44 lakh crore can be produced in the next five years.

According to the notification of the Department of Telecom, MSMEs will have to invest at least Rs 10 crore to get the benefit of the scheme. Its minimum limit has been kept at Rs 100 crore for the applicants of non MSME segment.