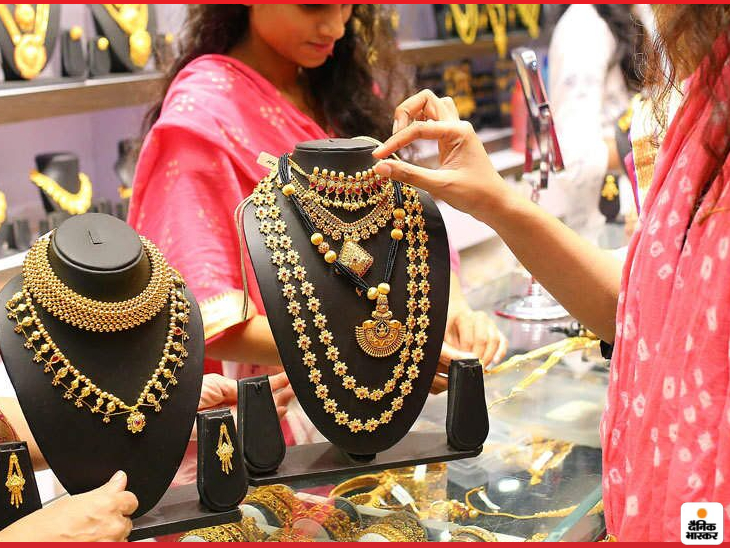 Kovid restrictions have been lifted in most states of the country. In such a situation, the trend towards gold among urban Indians is getting stronger again. According to an online survey by market research firm YouGov Omnibus, 3 out of 10 (28%) urbanites want to buy gold in the next three months.

Great Opportunity to Buy Diwali Gold
The survey also revealed that 69% of gold buyers believe that Diwali and the festive season are the best times to buy gold.

People in Eastern India pay more attention to discounts and offers
The survey has revealed that people from eastern Indian states like West Bengal, Orissa, Bihar and Jharkhand look for hallmarking and discounts or offers while buying gold. On the other hand, people in the southern states of Andhra Pradesh, Karnataka, Kerala, Tamil Nadu and Telangana pay more attention to the making charges while taking gold.

Gold can go up to 50 thousand again by the end of the year
According to Anuj Gupta, Vice President (Commodity & Currency), IIFL Securities, petrol and diesel prices are likely to increase in the coming days due to the rise in crude oil prices. This can increase inflation. In such a situation, by the end of the year, the price of gold can reach 50 thousand rupees. On the other hand, till Diwali, gold can go beyond Rs 48 thousand.